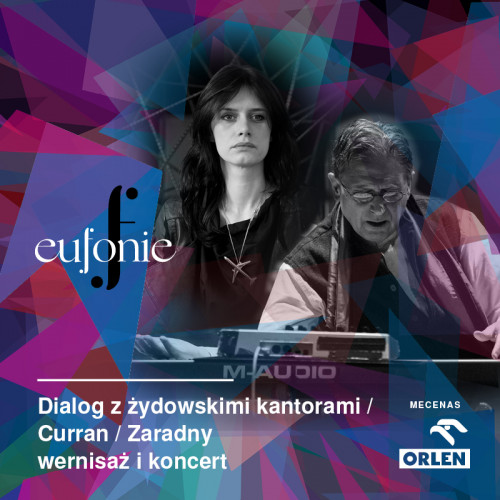 Sound and spatial installations inspired by the singing of Jewish cantors

The repertoire of the Eufonie Festival includes sound and spatial installations inspired by the singing of Jewish cantors! Their authors drew on the achievements of oratorio singers who accompany rabbis during religious practices and mourners during funeral ceremonies.

We invited two representatives of sound art - a field of art in which sound is the main means of artistic expression - to a dialogue with cantors' singing. Anna Zaradny and Alvin Curran - composers, performers and improvisers - will present their sound and spatial installations.

The vernissage of their works will end with a concert by Anna Zaradny.

The exhibition will be open to visitors from November 16 to 23.

The event is co-organized by the Adam Mickiewicz Institute and the National Centre for Culture. 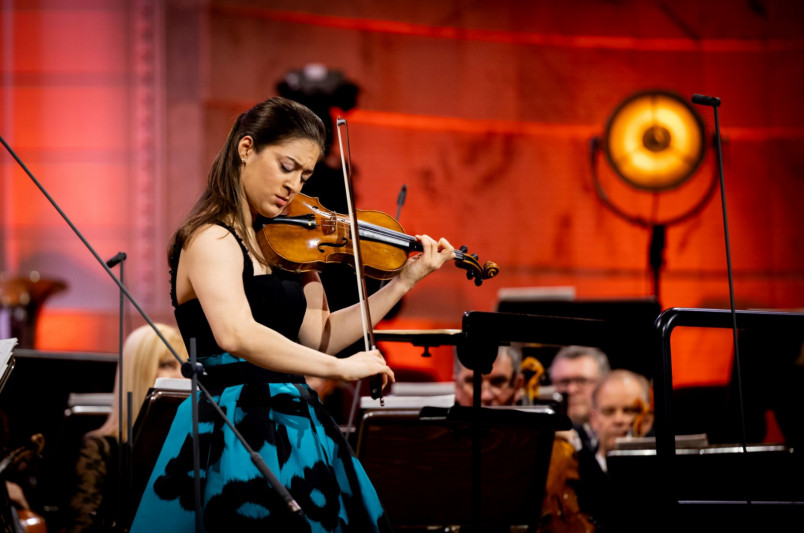 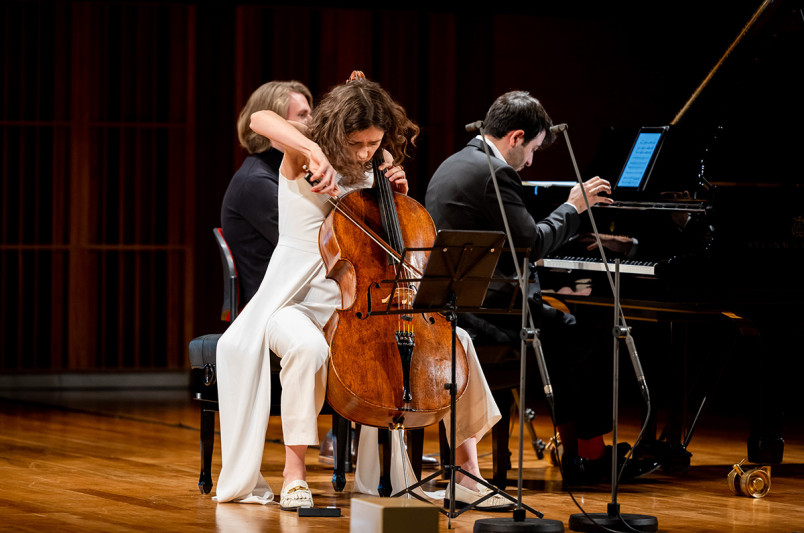 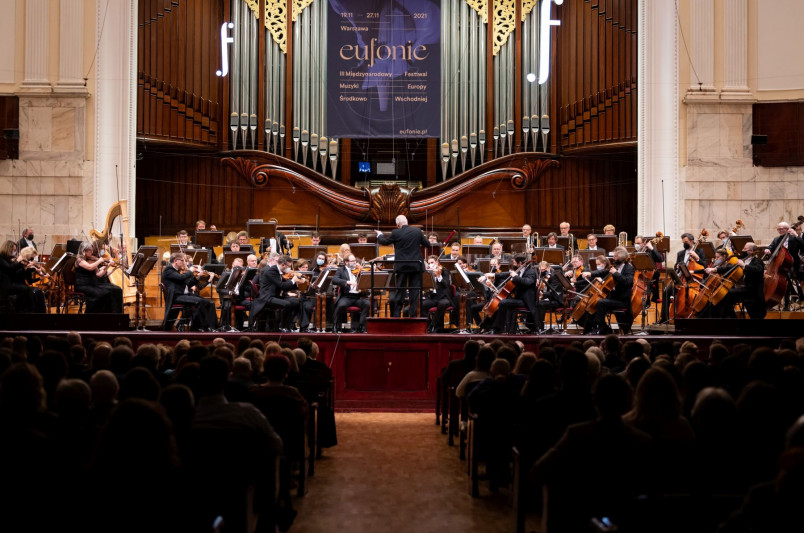 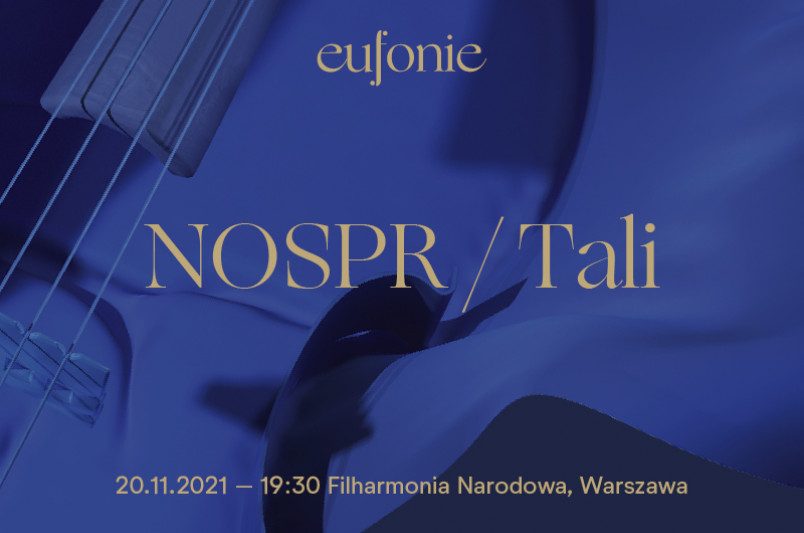 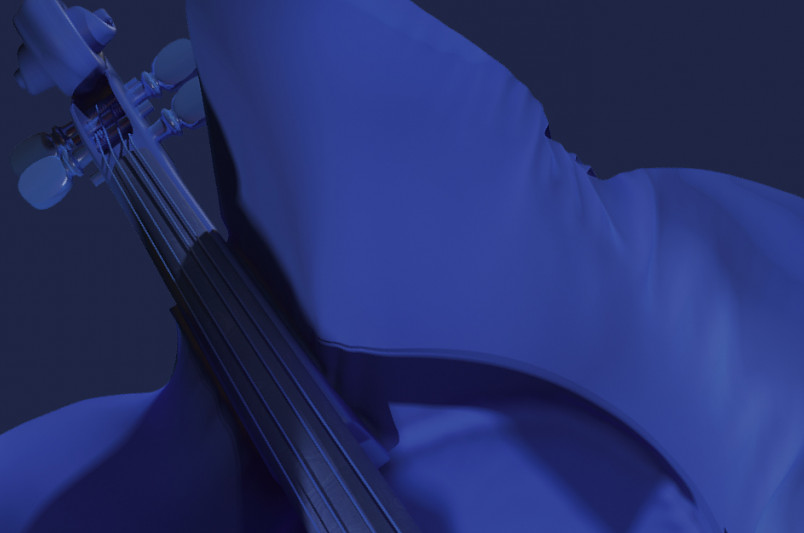 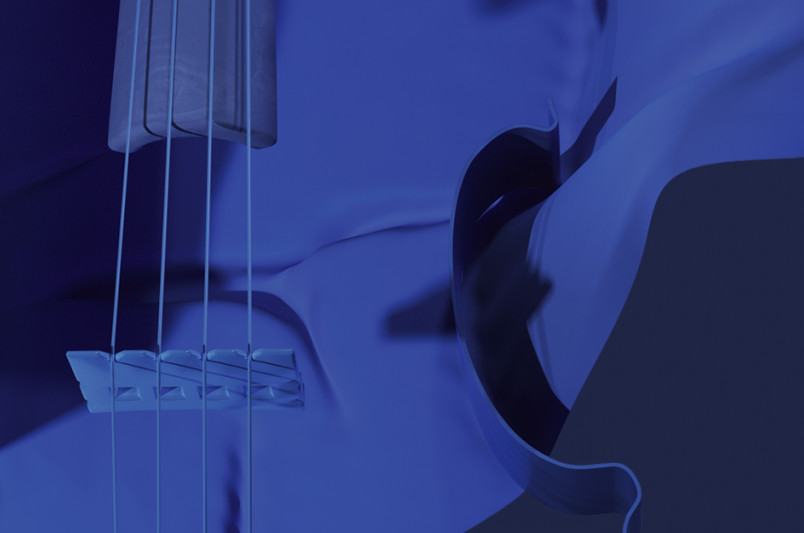 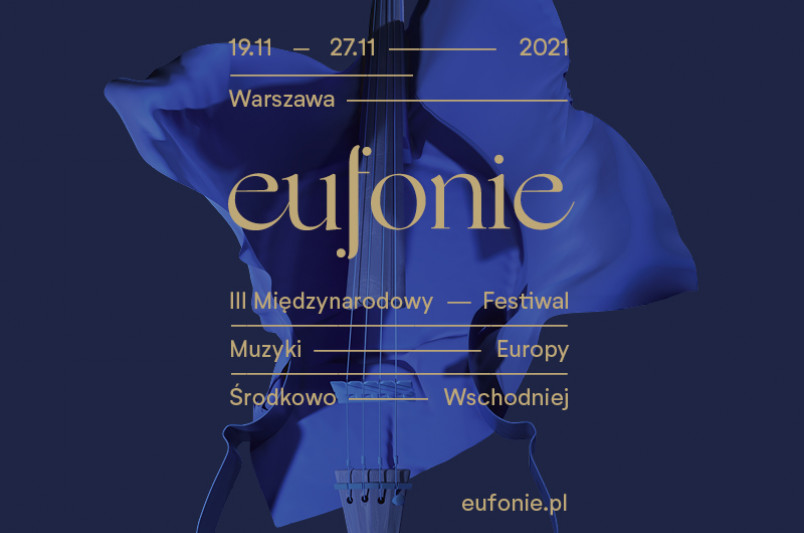 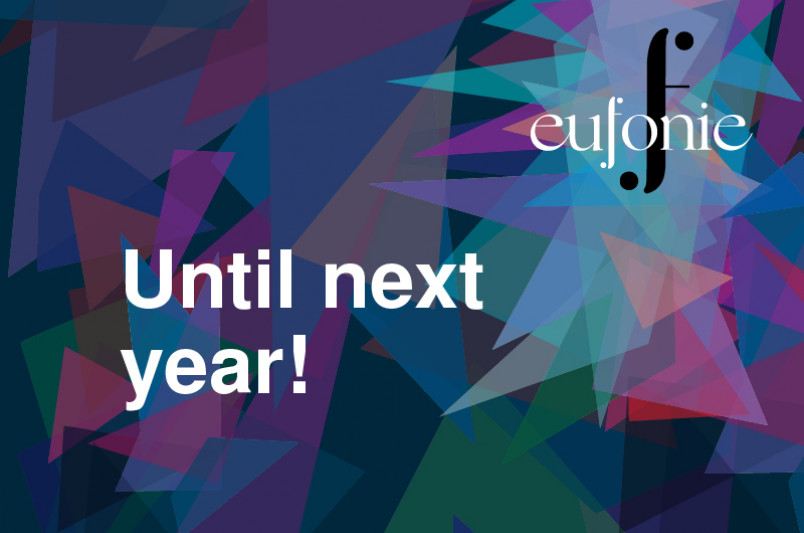 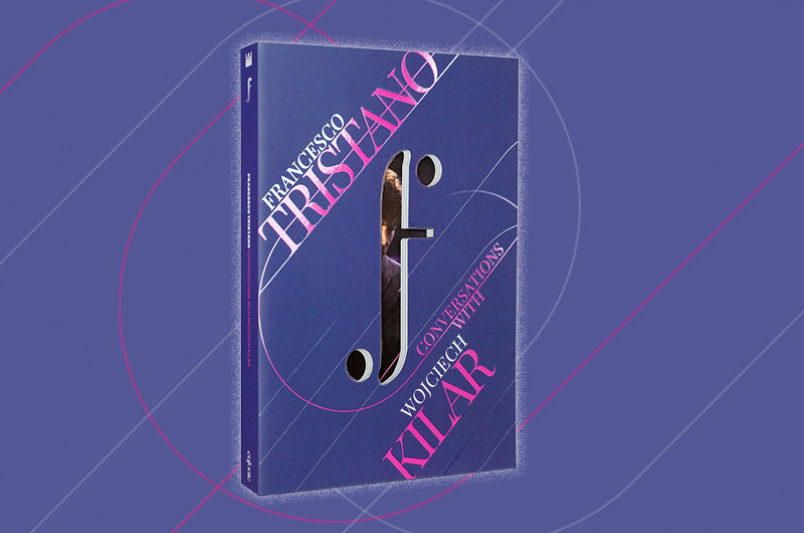